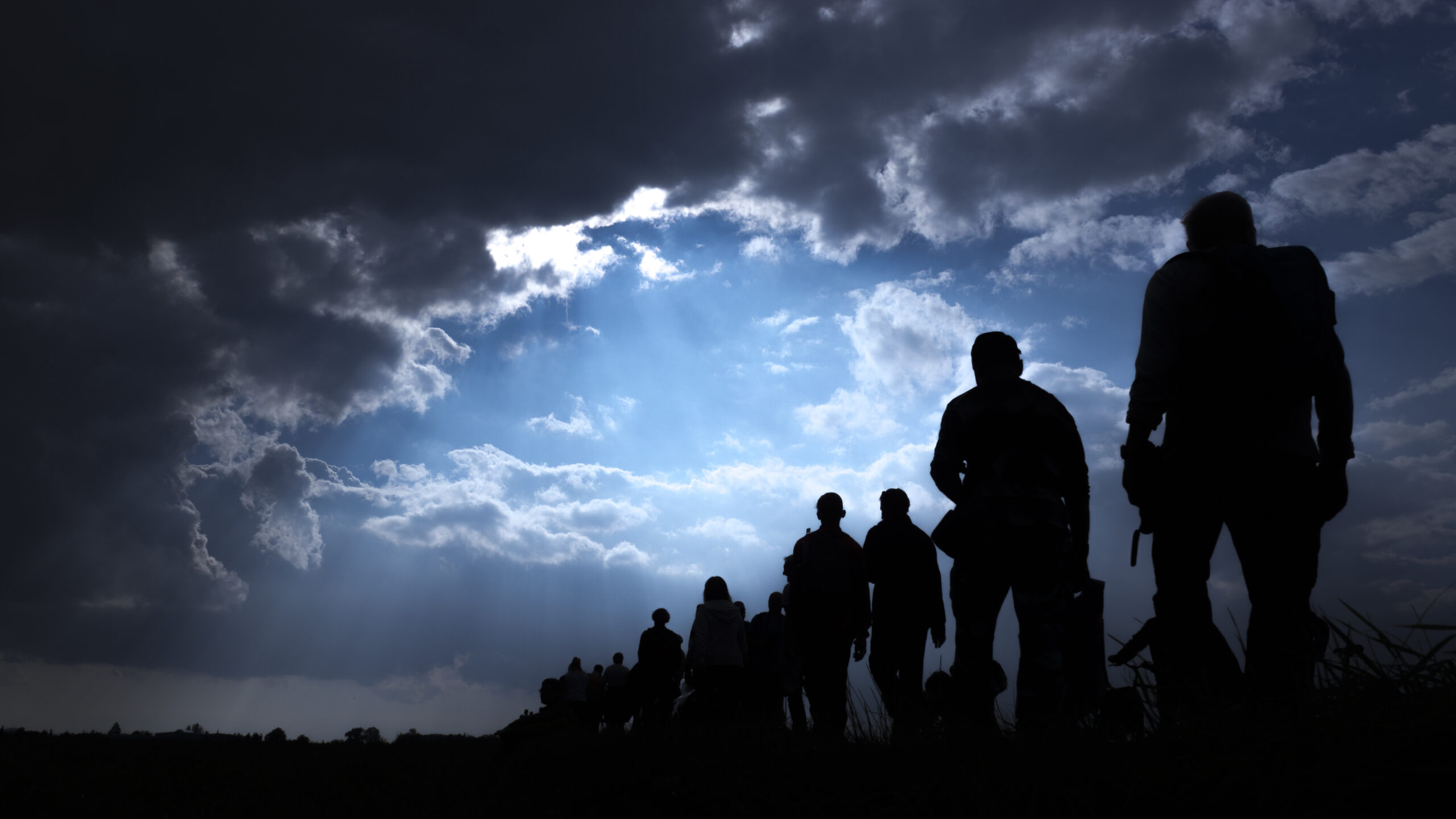 In July 2021, the Crown Prosecution Service, the UK body entrusted with “bringing offenders to justice” announced it would no longer prosecute anybody who came across in a small boat from France to the UK.  This ludicrous, and hand wrenching, decision to end a process that the public saw as good sense, was not only political, but also game, set and match to the People Traffickers, whom will no doubt now be laughing all the way to the bank.  They will look across the Channel and revel in the fact that another British institution has handed them yet another PR and marketing victory, which they will convert into hard currency.

The aim of someone crossing the Channel is to reach the UK and remain in the country without detection or until Governments are forced to allow them to stay. A key aim of  Government is to secure it’s borders and ensure those lawfully entitled to live, work, study and remain can do so and prevent those unlawfully from enjoying those same benefits of citizenship. The aim of gangsters is making money, lots of it, and not to care about the consequences of getting more of it. If the chances of making it successfully across the Channel are reduced, the incentives diminished or the risk benefit analysis is too high then People Smugglers will look elsewhere for revenue and crossings will fall.

This logic is clear. Talk to both migrants waiting planning to cross the Channel, as I have done, and gangsters, they will  both agree fear of being caught, returned or being held outside of the UK is bad for business. If listening to the sellers of migrant crossings or their buyers aren’t enough academic research on strong border policies also concludes that the harder the policy preventing immigration the less asylum applications occur. A  study by Essex University Professor Timothy Hatton stated “that between 1997 to 2005 there was severe tightening in a number of countries and the effect was to reduce asylum applications by more than 25 percent in twelve out of the 19 countries and by more than 40 percent in five of them…if applied to 48 main countries in his study this implies a reduction of 133,645 in annual asylum applications. So more restrictive policies preventing the goal of remaining in the country work.

Yet there is something in the psychological make up of our Metropolitan elites, those who head our institutions, that wilfully ignores this fact and actively encourages greater criminality and trafficking by their determination to accept all migrants that cross the borders and refusal to believe in any negative consequences, whether  in the UK or beyond, of there actions.

Their claims that they will not criminalise Channel Migrants, regardless of how they get to the UK sound like the Lil Wayne lyrics “I’m just a soul whose intentions are good, oh lord please don’t let me be misunderstood “. Of course being kind, caring and helpful to other human beings is important. How can one doubt those intentions? Yet life is never that simple or less complex. The fate of those who are accepted are fully interwoven with the child be trafficked elsewhere, the sex slave languishing in a rotten bedsit, the drug mule transporting drugs to pay off their trafficked debt.

According to a September 2017 International Labour Organisation report an estimate of 24.9 million people were victims of modern day slavery. Of these 16 million were trafficked for forced labour as domestic workers, agriculture, construction, hospitality and host of other jobs.  2.2 million of these forced labourers were said to be in Europe. With such volume comes huge profits. It is now estimated that human trafficking rakes in $150 billion a year. Thats equivalent to the annual national income of Hungary or the combined UK Education, Home Office and Foreign Office annual budgets.

The route across the Channel is equally lucrative. In 2014, the people smugglers operated a red, amber and green system of with £2,000 being the lowest fee and being helped to areas where lorries could be jumped to a green light of £5000 where you were placed in a safe van. Today the van has been replaced by the dinghy ( insert boat). Fees for crossing are around £4,000 to £6,000. So far this has generated about £150 million to criminal coffers from the Channel Migrant Crossings.

Little evidence exists that drug-trafficking gangs engage directly in human smuggling, but it is known that do control primary smuggling corridors into the United States and charge migrants a “tax,” or piso, to pass through their territories. The consequence is that people smuggling, drug cartels, human trafficking are all intertwined and profiting from the trade.  A devilish trinity that uses those profits to further enhance human suffering and misery.

The CPS know that human trafficking is a crime and they even provide a statement of their determination to prosecute offenders to the full.  They state they want to stamp out this vile crime, but faced with an opportunity in the Channel migrants they do not. They determine the migrants as victims of the problem not an essential part of the problem, They won’t prosecute and rather embrace the Channel migrants. Their intentions are good but they misunderstand the solution to stopping the problem. Stop the boats, prosecute its drivers, send them back to France, make migrants apply legally elsewhere or in the countries they travel through. These are elements of a solution

The smugglers and gangsters do not misunderstand this dilemma. They exploit it to the full. They watch as the RNLI state they will take every boat. They laugh as the CPS will not prosecute. They pump their fists as every provided accommodation, free legal aid, food and clothing. They clink glasses at every attempt to return Migrants are foiled by protestors, courts and funded NGO’s. They count their money whilst elsewhere another victim of sex slavery looks out of the window to a sky and wonders why they are allowed to continue making money and no-one stops them. 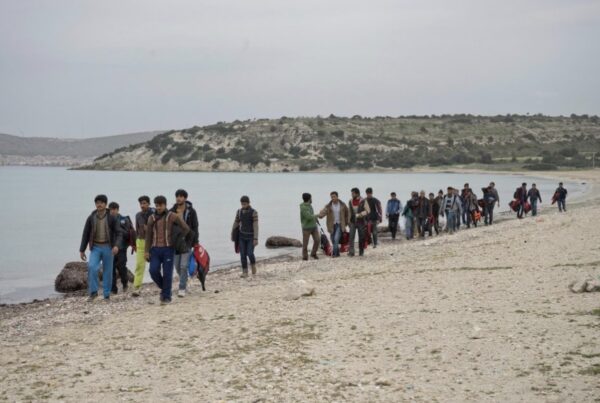 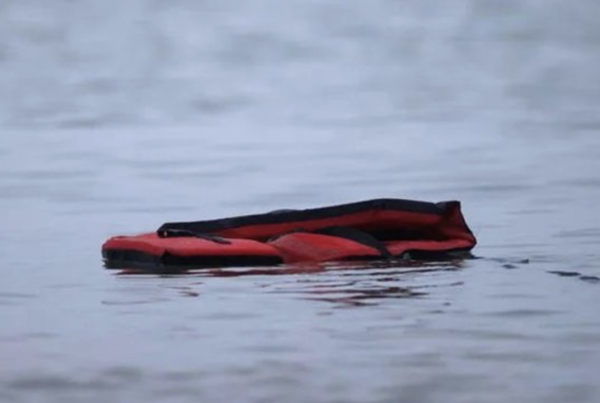 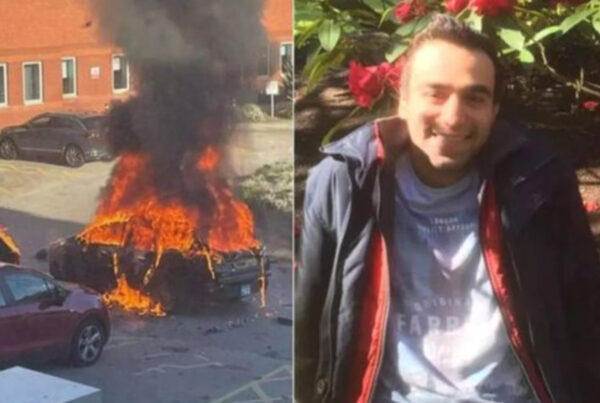