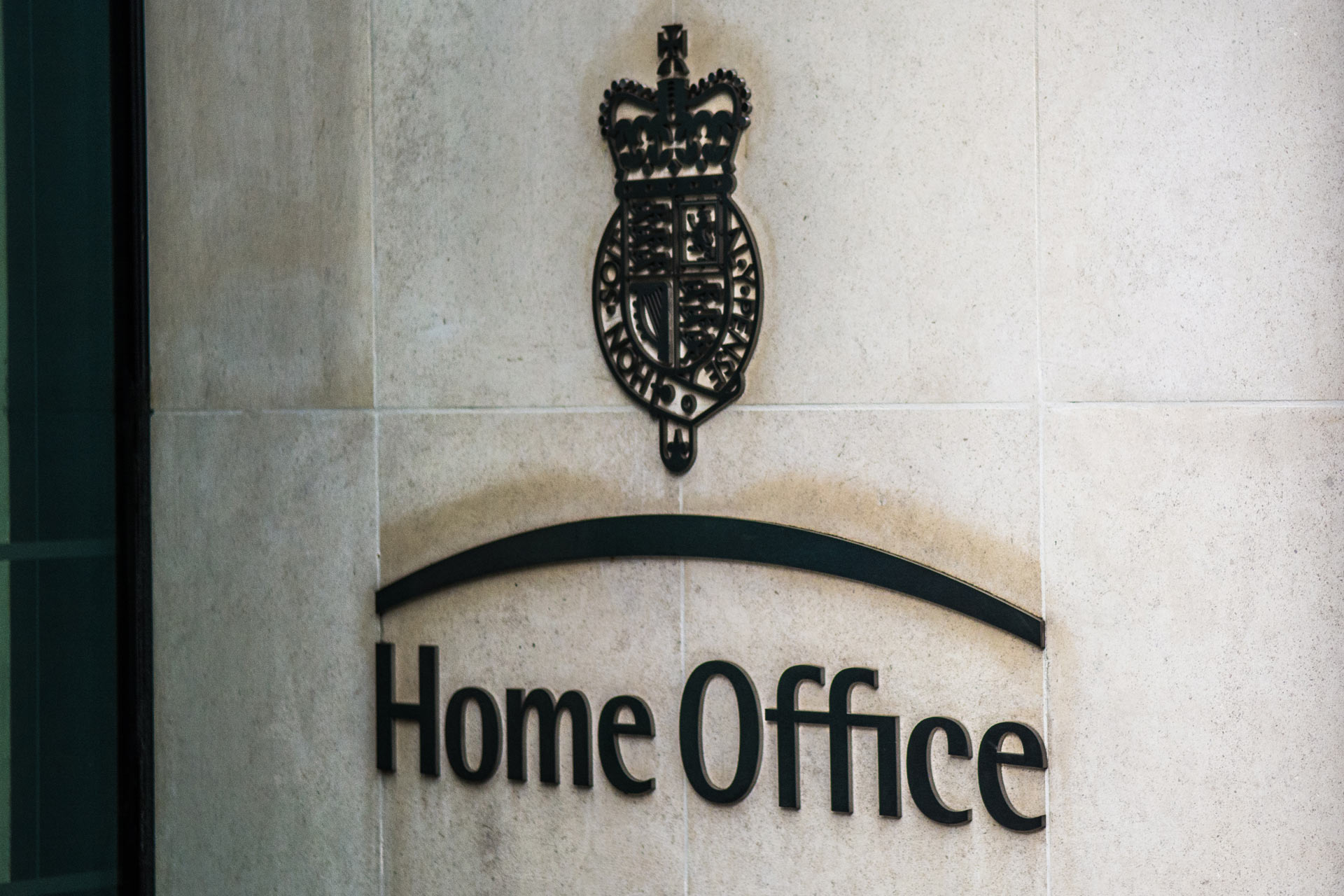 The American multi Grammy award winning sing Linda Rondstadt once said “There should not be a question of legal or illegal immigration we are all immigrants No one is illegal let them all come”. This is typical of the majority view of the mobile cultural, media and political elite. I’m all right jack. Big house, cleaners, nannies get my dinners in restaurants filled with immigrants, shop in boutiques with cheap immigrant shop workers. The advantages of the wealthy espousing equality whilst they benefit from immigrations inequality.

The British public hold a different view. They see the benefits of highly skilled workers those doctors who heal them, during Covid they are thankful to those nurses and other medical staff that have come from abroad to heal them. As before the lockdown they have no problem with accepting those foreign barista or girlfriend of their son or builder on their house or business owners they work for or even footballers they cheer.

Decency and humanity has always been a strong cultural vein in Britain’s national body. Recent polling by those who are open-door migrationists have suggested that the British public no longer see immigration as an issue. In fact they want to see more people arriving and as consequence the Conservative party should reverse their stance on EU migration and the points based system

I am not going to argue hear whether the new government policy will actually reduce immigration. As I’ve said elsewhere it has so many loopholes and gaps that I don’t believe it will. However, my argument is that I don’t believe that the concerns of those who wanted to see a slow down in the immigration numbers has diminished. They have merely been replaced by the very clear dangers of dealing with a virus that can lead to death, lost jobs or income, families broken, illness and disease not being treated or delayed. Once Covid restrictions diminish and decline and a semblance of life returns those concerns will rise again as they have never been dealt with in the first place just masked by other issues.

You can see in the clamour for restrictions and more border guards to prevent the armada of modern day people trafficker bankrolled, sailing across the channel. The anger at the French for not doing anything except permitting gangs to profit by not stopping the movement. You can see it by the anger that 15 well too do protesters, who prevented the deportation of 25 foreign criminals convictions  by surrounding a plane on Stanstead, were overturned. You can be fined for seeing your parents but get a pat on the back for stopping rapists from being deported.

The British public also want to see a reduction in low skilled immigration as it just doesn’t offer the same benefits to them as highly skilled workers do. They also want to see a reduction in numbers generally. They want an equality of systems to be applied to them. That is why the public are so antagonised by consistently high net immigration numbers and since the referendum the public mood on that point of immigration has not changed.

As a Home Secretary, Priti Patel, has to listen to a whole host of advisers, civil servants and interested parties on a whole host of government policies. Immigration is no different and no doubt she has received lobbying from big business interests such as those in the services sector who argue no restrictions in EU citizens otherwise you will never get your dinner or dessert in a restaurant again.

She and other, BAME Conservative MP’s, have been subject to a host of disgraceful and abusive attacks within the confines of Parliament for standing up for Conservative party policy and the voters who put them there. She will face more attacks and attempts to remove her from office for  what is hoped by pro, open-door migrationists will be a more supine and less effective Minister.

From my experiences, a wishy washy attitude towards immigration will not be tolerated by a large chunk of the public, which define immigration as the most important issue, particularly in parts of Northern England – many of whom voted for the Conservatives in the last election. There is already pressure on those MP’s that simply adopting Liberal Democrat or Michael Heseltine style Liverpool approaches to immigration and not address the absolute numbers will be sufficient to keep their seats. This is a dangerous nonsense for them promoted by those who do not understand, see or appreciate how deep the question of trust on immigration promises made in Brexit and Election manifestos constituents feel. Once established in London surrounded by the glitterati its easy to forget promises and issues and live an easier  life accepting the metropolitan consensus.

The Prime minister has an amazing opportunity to rebuild public trust on immigration.The Home Secretary must implement forceful policies that align with promises. Mps must not fall for the snake oil charm of the liberal open-door migrationists consensus. Immigration is a still huge issue, one which should not be underestimated. There is absolutely no shame in wanting to reduce migration, in line with the public mood. This is not about pulling up the drawbridge, but simply about control and rebuilding trust. 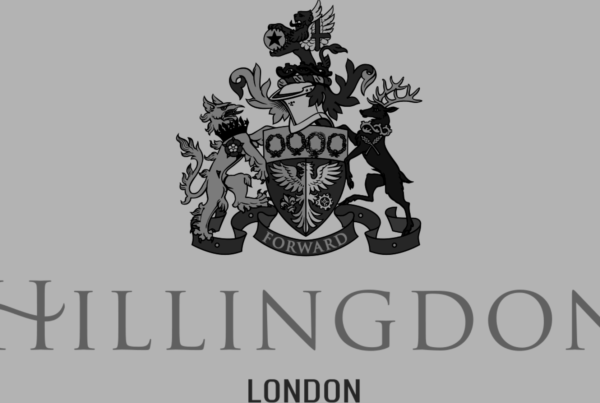 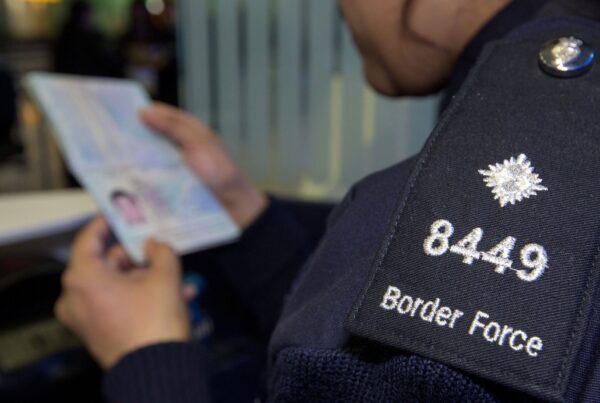 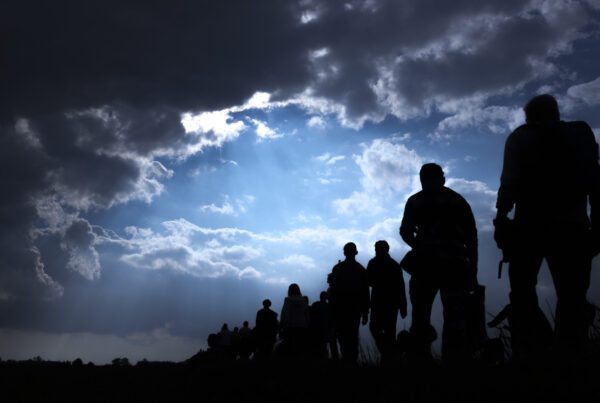 © 2021 Centre for Migration and Economic Prosperity. | Made with